On June 10th, exactly 1 month ago today, Muskoka was hit by a significant storm that was defined by Environment Canada Storm Prediction Centre as a sustained wind event.  This storm was later identified by the Northern Tornadoes Project as an EF-1 rated Tornado….. VIEW MEDIA RELEASE.

The Tornado touched down at 7:30 p.m. EDT and had a path 5.6 kilometers in length with 150 km/h winds, causing structural and tree damage.

Lakeland Power’s electrical distribution system was severely impacted in both the Town of Bracebridge and the Town of Huntsville. The storm resulted in extensive damage that required Lakeland companies to dedicate resources 24/7 to storm restoration for several days after the event.

At the peak of the outage over 7000 customers were without power. Over 400 calls from customers were received throughout the following days. The storm resulted in 7 broken hydro poles, hundreds of meters of damaged conductor, multiple broken switches and insulators and countless downed trees

“Over 40 employees from across Lakeland companies were dedicated 24/7 to storm restoration.” stated Vince Kulchycki, Chief Operating Officer for Lakeland Holding Ltd.  “Due to the commitment of our team and the assistance from neighbouring utilities and contractors we were able to fully restore customers in under 70 hours, including those customers reached using off road equipment, boat and climbing. We greatly appreciated the patience our customers showed while restoration efforts were underway.”

He also reiterated that Lakeland Power’s priority, first and foremost, is the safety of its customers and employees. 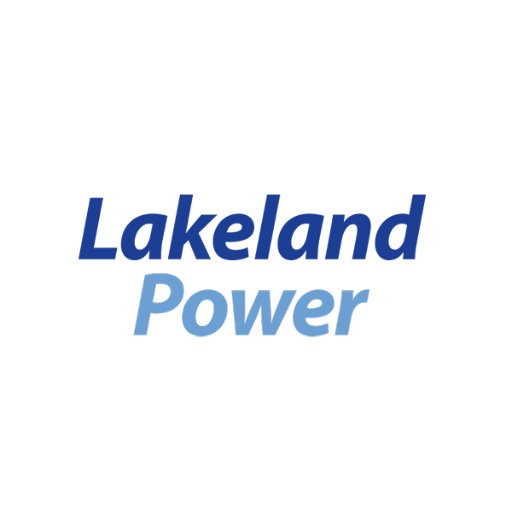 Lakeland Power @LakelandPower Start the month by doing one thing to save energy. Consider unplugging appliances or getting a power bar for your g… https://t.co/5scb2QIHow 2 hours ago
Open in Twitter

Lakeland Power @LakelandPower One of the most significant changes to electricity systems is technologies that support locally-owned facilities fo… https://t.co/Od711n6ax9 1 day ago
Open in Twitter

Lakeland Power @LakelandPower During a power outage, turn off tools, appliances and electronics. For other helpful tips, see… https://t.co/6uqTqYAV4l 2 days ago
Open in Twitter

Lakeland Power @LakelandPower It’s more cost-effective to warm your body than your house. Keep the thermostat low, and wear a nice sweater and wa… https://t.co/dmvDx2NjwB 3 days ago
Follow Us
Latest Posts
Login to Lakeland Power Distribution Ltd.
Reset Password
Enter the username or e-mail you used in your profile. A password reset link will be sent to you by email.